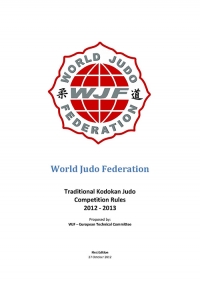 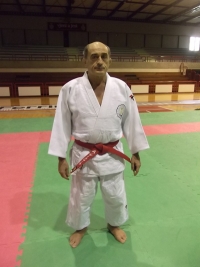 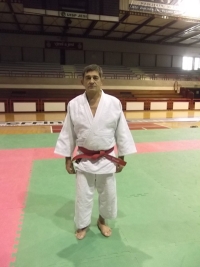 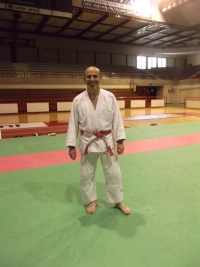 The new Contest Rules approved and ratified by the WJF European Technical Committee was published on February 1, 2013. It is formally entitled as the "Traditional Kodokan Judo Competition Rules 2012-13" and constitutes a proposal for disucssion and adoption by the whole of WJF. The document was ratified, subject to minor amendments, on October 27, 2012, in Jesi, Ancona in Italy, during the celebrations of the 130th anniversary of the founding of Kodokan.

The WJF European Technical Committee was established at the behest of the WJF President for Europe, Dr P Hogland, with a mission to put together common ideas and formally produce the contest rules for WJF that conform and are in line with its mission statement. The present document successfully outlines a well thought-out and detailed set of contest rules that uphold all the values and concepts of traditional Kodokan Judo as perceived by its founder Dr Jigoro Kano. It charts a practical way to promote the concept of Judo For All, which is embedded in the document. It devises a distinct course of action for the growth and wider participation of public in judo that is based on the experience of judo practitioners and teachers.

This new document was produced by the WJF European Technical Committee who choose to produce it in consultation and with the authority and expertise of 19 masters that include 2 grand masters, and 16 instructors ranking from 7 to 4th Dan. It is an authoritative document that is the product of views and experiences of masters from 3 European countries and many clubs and associations.

This document carries that authority and the wisdom of some of the highest and most experienced ranks in the WJF and is in complete accordance with the concepts and mission statements of the World Judo Federation. As such it needs to be regarded as the starting point and a reference for more open discussions and consultations with others equally interested in development and growth of judo taking on board their views and considerations.